The Pathway to High Performance

Supported by some of the biggest names in the UK construction industry, the LCI-UK Summit 2013 “Lean Leadership – The pathway to high performance”, was held at the Birmingham Metropolitan College Matthew Boulton Campus on 31st October. 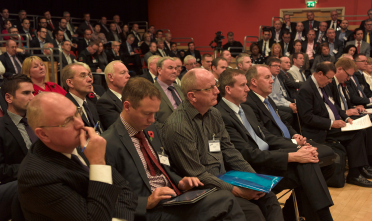 The day began with an introduction from Derek Drysdale, Chairman of LCI-UK, and a welcome address by Mukesh Kumar, Executive Director of Curriculum at Birmingham Metropolitan College. These were followed by the first of three keynote speeches:

This was followed later in the day by the other keynote speeches:

The day also featured three sets of small group sessions for delegates to choose from on a range of Lean Leadership topics, run by an impressive list of some of the UK’s leading Lean practitioners and thinkers: 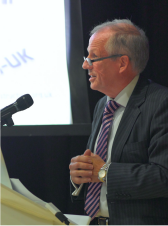 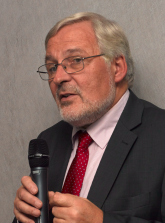 The event, which attracted nearly 200 of the UK Construction Industry’s biggest names, is hoped to be the first of many annual LCI-UK Summits aimed at building a strong network of Lean thinkers and practitioners within the UK. style networking focussed around a set of Lean Leadership questions, and a special session by Professor Dan Jones, “Learning Lean from the Construction Process” (Watch).  These keynote speeches were interspersed with networking sessions, an active networking session where delegates were involved in ‘speed-dating’ 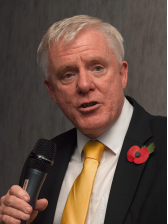 Derek Drysdale, Chairman of LCI-UK, said, “This has been a great day for LCI-UK, it’s been an enormously valuable event for everyone here, and I fully believe we will look back on it as having been a really big day for the Lean movement in the UK construction industry.” (Watch)

“We’ve been extremely fortunate to be able to host the Summit at an award-winning venue like the Birmingham Metropolitan College. This sort of modern facility is the perfect place for an event of this nature, and not least because most of the people here know exactly how hard it is to get this sort of development right. We’re very grateful to the College and all the people here who have helped us put the Summit together.”